Hello friends of the site, welcome and we go to a wonderful standard that leaves the table very beautiful with special touch. There is no way I do not like it, choose the color you prefer and combine with your environment, I loved the color pink because it makes the environment more sweet and pleasant.

Today we go from a standard crochet flower centerpiece. I leave you the complete step by step and then have a video tutorial just so you can look and see how it is done in practice. Enjoy training and sharing with your craft friends. 
All Pineapples will do the same will increase 2PA in each career had been as follows:
Rose Image Cristina Luriko
Group of friends, this piece is inspired by Cristina Luriko’m doing an equal, to see the video of the walkthrough was translated from Portuguese to English. 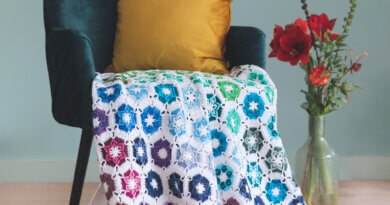 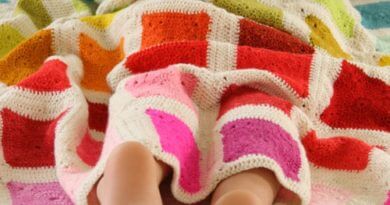 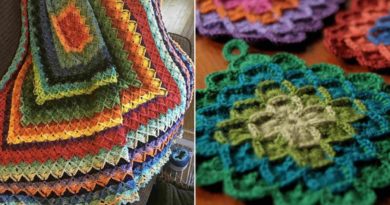