Quilting is a sewing method made to join two or more layers of materials together to make a thicker material, the quilting. Quilter is the name given to someone who works in quilting. Quilting can be done by hand by a person, by sewing machine, or by a specific machine for these types of work LongArm quilting. The typical padding is made with three layers: the upper or quilt top, intermediate layer the insulating material and the third layer the supporting material.

Hand quilting or sewing is to pass the needle and thread through all the layers and then bring the needle back. Quilting can be performed in a straight line or with commonly used execution points. These points can be purely functional or elaborately decorated. 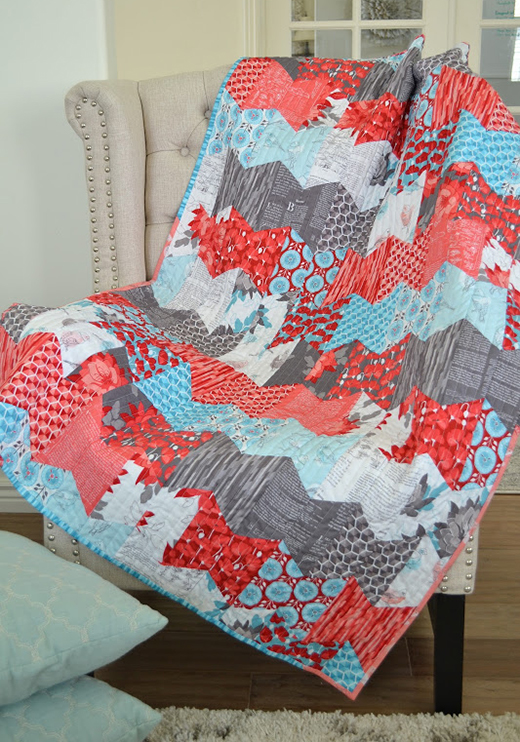 The word “quilt” is derived from the Latin Culcita, meaning a tied quilt thus giving rise to the quilting technique of producing thicker quilted fabric for protection. The first evidence of quilting is found in Asia sometime before the first century AD. A rug, padded clothing dating from that time was found in a Siberian cave tomb. The central themes (mainly animals, with spirals on the edges) were worked on the stitching, while the bottom was of a very thick mesh.

Ancient Egyptian sculptures show details reminiscent of padded garments, possibly to warm themselves on such cold desert nights. Quilting also made history in the tradition of embroidery in Europe around the fifth century AD. The use of Egyptian cotton materials can be observed, indicating that trade with Egypt and the Mediterranean was a channel for the development of the technique.

Padded objects were relatively rare in Europe until about the 12th century, when beds and other items became part of the furniture after the return of the Middle East Crusades. The padded medieval gambeson, aketon and doublet armor were mainly used as armor or even combined with maille armor, or over coat-shaped dresses. The quilt has a very interesting story.

These later evolved into the padded doublet worn by male Europeans as fashionable clothes from the fourteenth to the seventeenth century. Quilting clothing began to be worn in the 14th century, with quilted doublets and armor worn in France, Germany, England, and tunics in Italy. 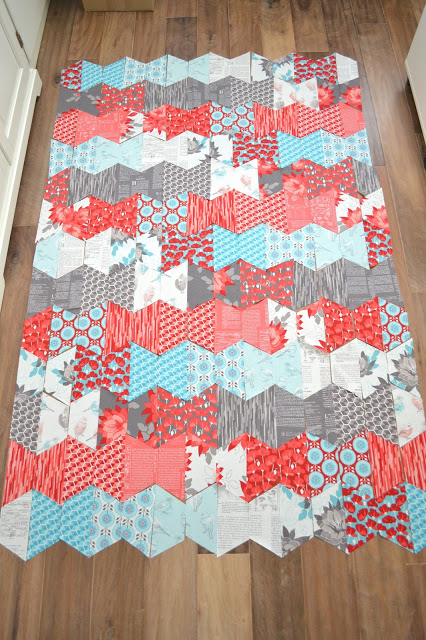 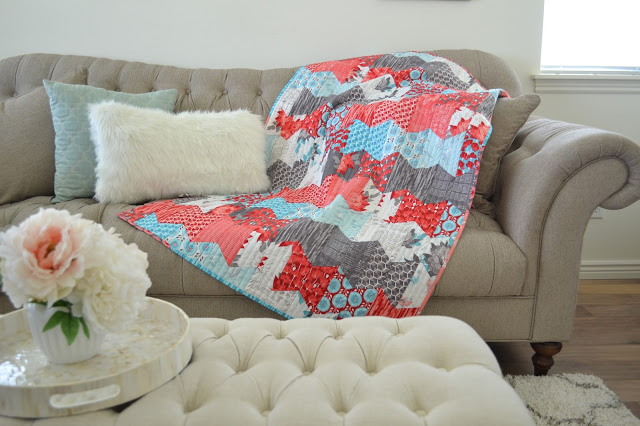 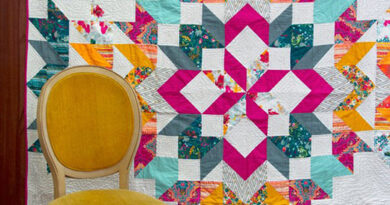 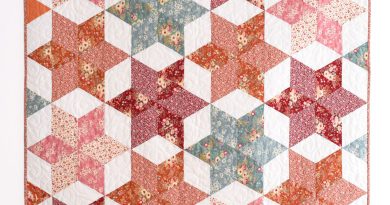 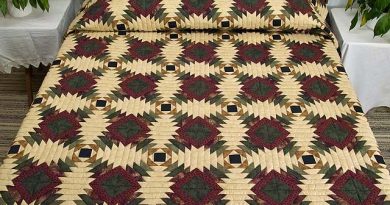