The history of patchwork and quilt is very old, dating back to prehistory when man put together pieces of animal skin to protect himself from the cold, which worked. To unite these flaps, the needle was invented. There are indications of the use of needles for 40,000 years BC made of bones, fish bones, ivory and other materials. In this process of discovery, man creates “felting” by overlapping layers of fibers (wool, vegetable fibers) and working with a mallet until they come together, thus having a fabric. From overlapping fibers to weaving (about 3000 to 1000 BC) and thus the evolution of sewing. With the rudimentary sewing the first garments, bed and table are produced.

One of the earliest and also very famous evidences of the quilt is an Egyptian statuette depicting the figure of a pharaoh wrapped in a quilted blanket. The oldest piece that stood the test of time was a funerary rug found in Russia on the floor of a tomb (100AC to 200AC) which is also quite famous. In ancient Egypt, the pharaohs wore garments made of leftover cloth under their armor. Chinese and Japanese army also wore similar protection, as did the Rajputs of India. 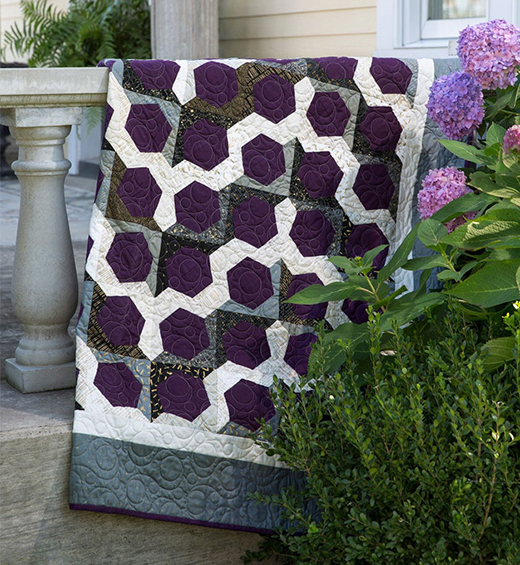 From the fourteenth century, during the Crusades, European soldiers learned about this technique and spread it throughout Europe. Quickly the technique gained a utilitarian character and became part of the home life of many. To this quilting art were added embroideries and applications and the resulting works were used as rugs, blankets, curtains, clothing. Soon they were being produced and used from servant to royalty, each with its own materials and adornments.

The manufacture of these quilts has become a livelihood for some peasants who specialize in the manufacture of this type of handicraft. The works came to have their identity, either by the use of fabrics, or by embroidery and decoration patterns. The oldest known quilt was found in Sicily and dates from the late 14th century, made of linen and stuffed with wool. The center blocks featured scenes from the legend of Tristan. This piece is at the Victoria and Albert Museum in London.

Despite its distant roots, patchwork and quilt as we know it today is regarded as American handicraft as it was widespread and preserved in the United States, and was brought in by the English settlers, who left England due to religious persecutions and promises of wealth in the United States. new homeland.
With the “Westward Expansion”, padding techniques have become a very important survival resource, used as bedding, door and window coverings, rugs and even debt repayments.

With the distance of civilization and the scarcity of fabrics and materials, material recycling began, and every piece of fabric was reused, so was born the patchwork. The art of quilting is added to the art of piecing together scraps and the result is the techniques and works we know today.

➥ Half and Half Quilt

➥ Half Hexie Fly Away Quilt 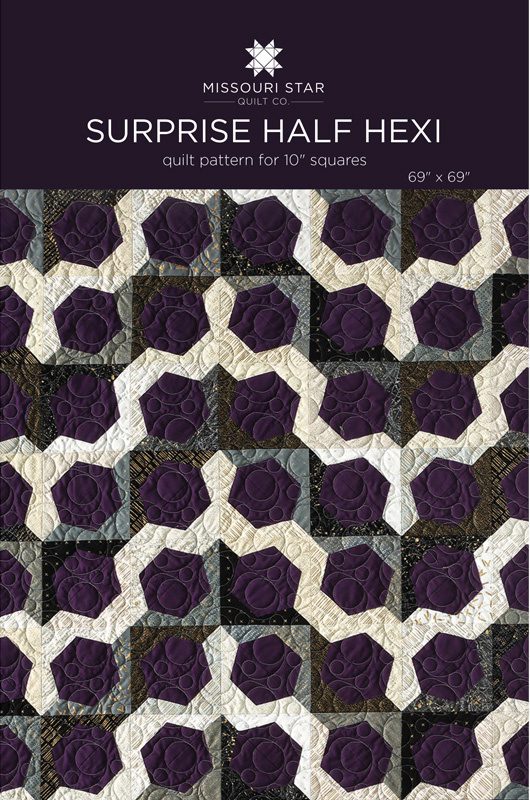 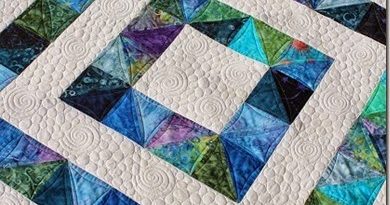 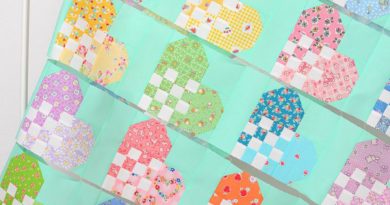 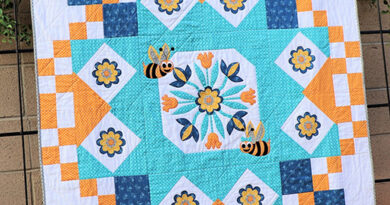